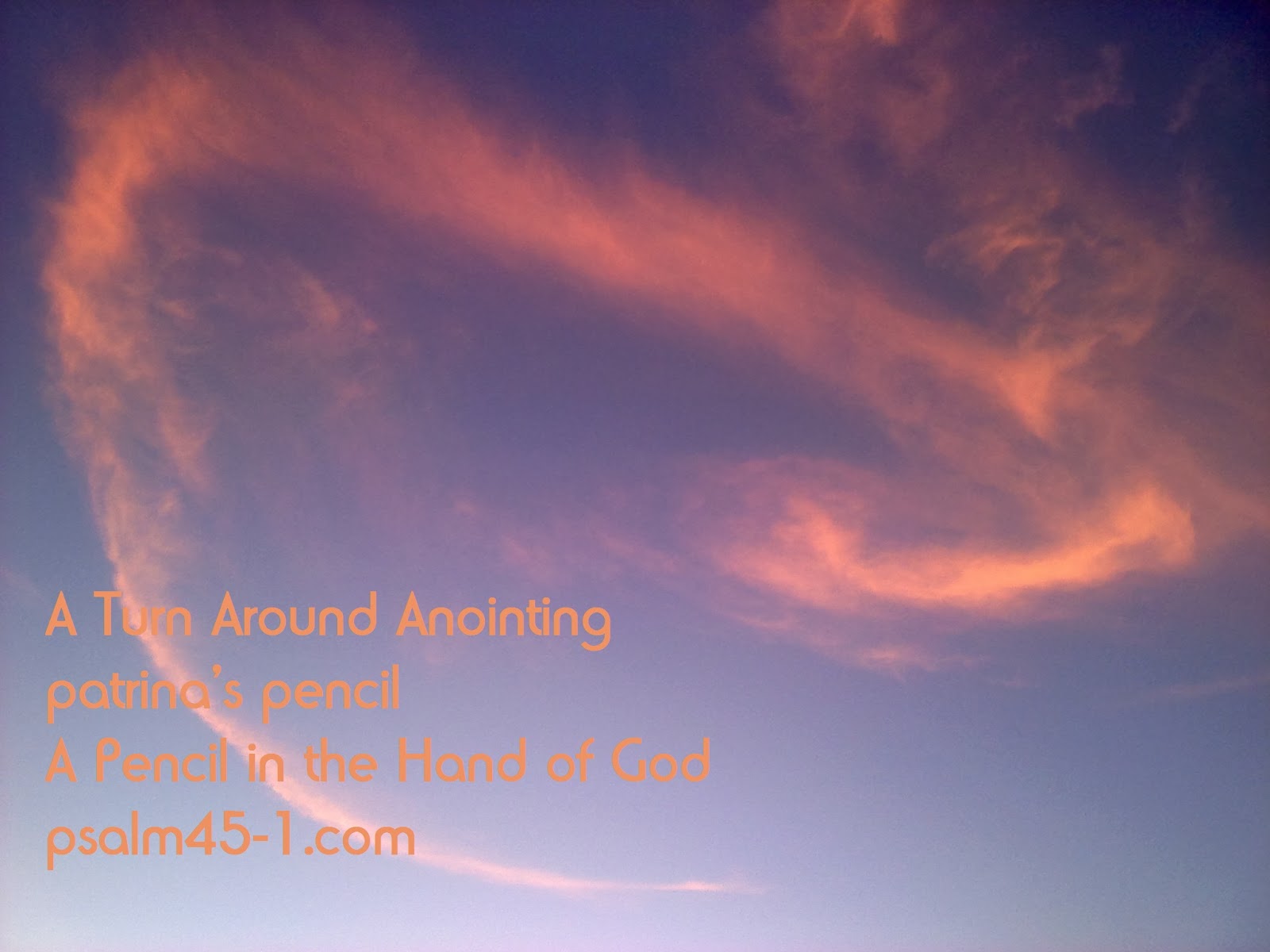 Watch for the 'Suddenlies'

We've heard about the suddenlies happening,
but now they manifest.
If hope deferred and weariness is ruling you,
you will miss the time when our Lord
moves on your behalf.
If fear is influencing you,
you won't understand
when God starts breaking through
on your behalf.

The process that you've been going through
is moving toward a SUDDENLY!


I LOVE the Suddenlies!
Those are the ...'But GOD's' in my life.
I use that phrase a lot in my writing,
those are the 'turn around anointing' times....
the total 'God thing' in a situation.

I love seeing God at work!

2 Chronicles 29 describes how King Hezekiah, at age 25 ordered the purification of the Temple. He did this within his 1st month of reign! A YOUNG KING...set out to purify, restore and re-establish the HOLY Temple of the LORD. He OPENED the doors of the House of the LORD and repaired them.

Why was this at the top of his 'to do list' as KING?  Verse 2 tells the story...'He did what was right in the eyes of the Lord, just as his father David had done.'

King Hezekiah saw the wrong
and set to make it right...
right away!


'And [he]said unto them,
Hear me, ye Levites,
sanctify now yourselves,
and sanctify the house
of the LORD God of your fathers,
and carry forth
the filthiness out of
the holy place.
For our fathers have trespassed,
and done that which was evil
in the eyes of the LORD our God,
and have forsaken him,
and have turned away their faces
from the habitation of the LORD,
and turned their backs.'

And as soon as Hezekiah heard that the temple was ready, he didn't waste any time! He knew that atonement needed to be made for the sins of the last reign. It was not enough to lament and forsake those sins; they brought a sin-offering. Verses 20 reads...


Then Hezekiah the king
rose early,
and gathered the rulers of the city,
and went up
to the house of the LORD.


I love how King Hezekiah went to work right away! And because of his obedience to the LORD...The Lord God also did His part....Suddenly!

God prepared the people for His cleansing!

Only the Lord can prepare the heart of man for vital godliness. When much good is done in so little time, the glory must be given to God through praise and worship. A turn around anointing was upon them and in their midst. They did not continue to neglect God. They rejoiced! They rejoiced because God was setting things back to ORDER...through their New King Hezekiah.  Verse 35-36 says ...


'....So the service
of the house of the LORD
was set in order.
And Hezekiah rejoiced,
and all the people,
that God had prepared the people:
for the thing was done
suddenly.'
[emphasis mine]


Today, with the NEW COVENANT...the same HOLY GOD prepared His people for cleansing...through Jesus Christ alone. He became our sin offering to the HOLY God....so that....coupled with our simple repentance and belief in Jesus as our Savior and Redeemer...we are cleansed...made ready...made acceptable to the HOLINESS of our God the Father. Through the blood of Jesus Christ...God's GRACE pardons us from the death of sin. His GRACE is bigger than all our sin!

The Body is a Temple of the Holy Spirit

18 Flee immorality.
Every other sin that a man commits
is outside the body,
but the immoral man
sins against his own body.
19 Or do you not know
that your body is a temple
of the Holy Spirit who is in you,
whom you have from God,
and that you are not your own?
20 For you have been bought
with a price: therefore
glorify God in your body.
I Corinthians 6:18-20


KING Jesus was a bit older than King Hezekiah when He was given the KINGDOM. KING Jesus now sits at the right hand of God and intercedes for us along with the HOLY SPIRIT ....that we might know how WIDE and HIGH and LONG and DEEP is the Heavenly Father's LOVE for YOU and ME.

I hope and pray that you know the New KING JESUS...who at thirty-something... laid down His Divine KINGSHIP and authority to become a blood offering for You and Me...that we might be cleansed, restored...made ready for eternal LIFE with the KINGDOM of God

* the photo above was 'a turn around anointing' for me. It was a SUDDENLY!...God's skywriting to me. I just looked up! ...and saw His promised turn around. It filled me with the fullness of HOPE!  SUDDENLY...I was instantly restored. I will never forget it!


* UPDATE: After posting this, Brenda over at Lighthouse Vision wrote a post that enhances my thots here...so please give her's a read too... for that 'extended focus'. Her post is entitled 'Reflections on a Puzzle'